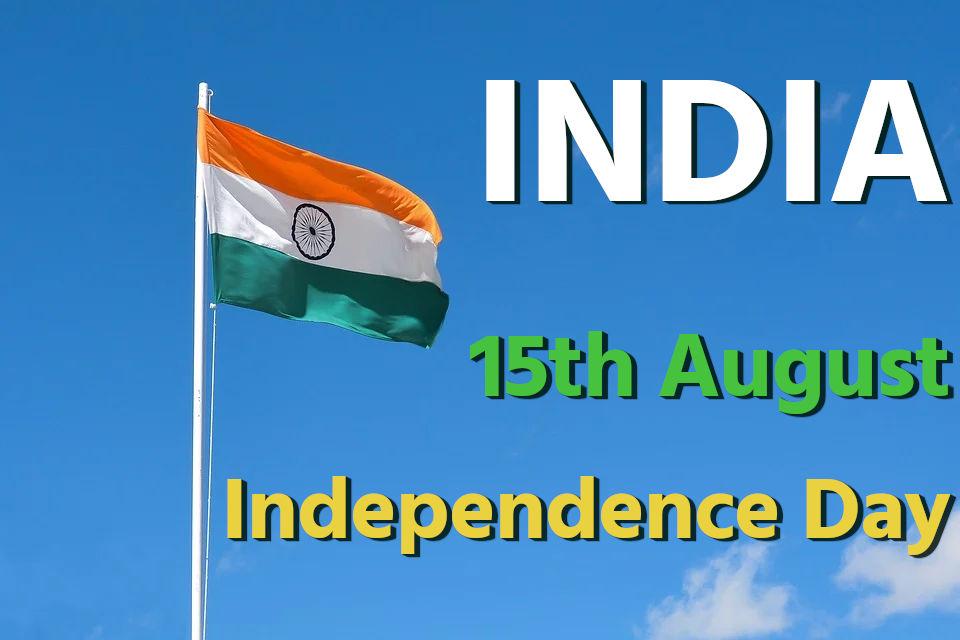 India got free from the rule of British Empire on 15th august, 1947. And thus 15th august is celebrated as Independence Day all over the country. This day is the national holiday / festival of our country.

On 15th August 1947, India’s first P.M., Mr. Jawaharlal Nehru raised the national flag i.e. “Tiranga”, above the Red Fort, in New Delhi. And thus each year this festival is started with the flag hoisting by the P.M. of the country at Red Fort followed by the singing of our national anthem i.e. “Jana Gana Mana”.

This national festival is celebrated with the flag hoisting ceremonies, singing patriotic songs, parades and cultural events. The President and the P.M. delivers speech to the country on this auspicious occasion.

This year the flag at the Red Fort will be hoisted by the present P.M., Shri Narendra Modi. He will start this ceremony for the first time as a P.M. This year India will celebrate its 68th Independence Day.